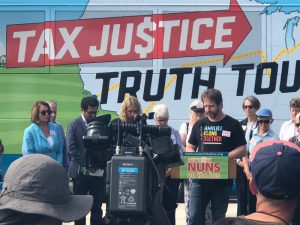 It’s about time that working people had a lobbyist, someone working for them, and THAT’S what Working Hero PAC is all about.

From Iowa to New Hampshire, from California to Missouri, from Ohio to Nebraska to Arkansas, Working Hero traveled the country giving ground support and mobilizing supporters on social media, while elevating the issue of poverty in the election.

We are mobilizing support around candidates and incumbents who support a broad agenda to end poverty, ideally including – but not limited to – these issues:

3) To Ensure the Same Rules for All

Our vision is that every working American should live with full financial security and be able to afford their basic needs. We can create this future if we choose the right policies. It’s up to us to push our leaders toward those policies and hold them accountable. So, join our movement today as a founding member and let’s get to work!

Joe Sanberg is a progressive entrepreneur who is working through both the public and private sectors to end poverty and make people’s lives better.

Joe believes that everyone who works – and everyone who wants to but can’t – should be able to afford life’s basic needs and live with financial security.

Joe has been one of the nation’s leading advocates for the Earned Income Tax Credit (EITC) for low-income families. In 2015, he successfully lobbied legislators in his home state of California to create the state’s first EITC. Then-California Gov. Jerry Brown’s top adviser Nancy McFadden called Sanberg the “spark” behind the state’s efforts to pass and implement the new program. When the state didn’t allocate enough money for outreach, Joe created CalEITC4Me. This community organizing program has connected working California families with more than $4 billion of state and federal Earned Income Tax Credits.

In 2018, Joe founded Working Hero PAC, a people-powered political organization to support elected leaders and candidates who champion policies that will help end poverty. Working Hero endorsed 17 candidates around the country, holding community events to with them to elevate the issue of poverty in Iowa, New Hampshire, Ohio, Arkansas, California and Missouri. In 2019, Joe also created Working Hero Action to expand his successful model of EITC outreach beyond California, and advocate for policies that will help all Americans afford their basic needs. 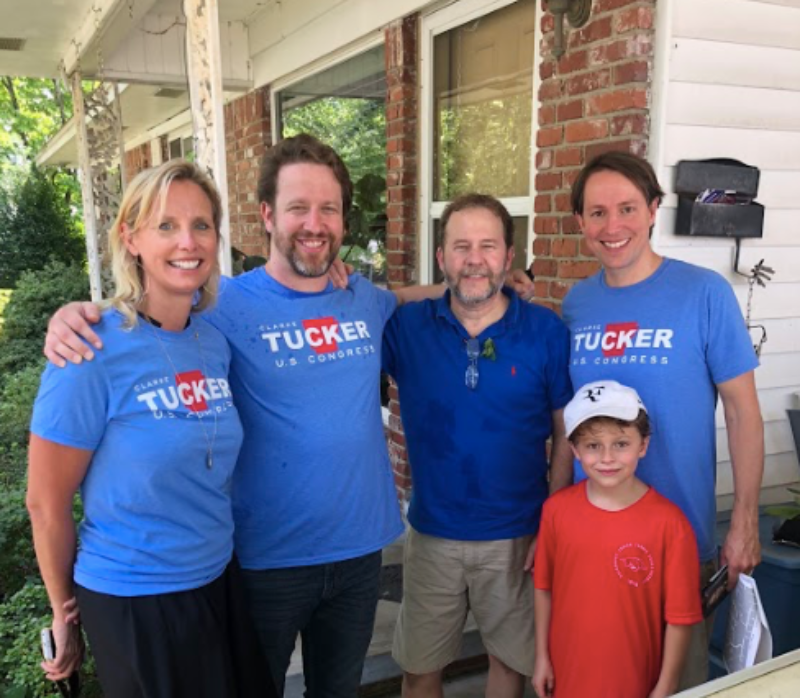 Joe is Co-Founder of Aspiration.com, an online financial company built for everyone. Aspiration serves people at the heart of their financial lives – their banking account – in a trust-based model that empowers people to choose whatever fee they think is fair (even zero) and enables them to bank, invest, and spend in accordance with their values. Aspiration’s approach has made it the fastest-growing and most beloved consumer financial company in America.

Joe also serves on the board of the Sierra Club Foundation, the Economic Innovation Group, and the Jefferson Awards Foundation, which engages over 1 million young people each year in volunteerism and public service. He serves on Board of Trustees of the University of California, Riverside School of Public Policy. Joe also volunteers at Casa Teresa, a homeless shelter for pregnant women in Orange, California. 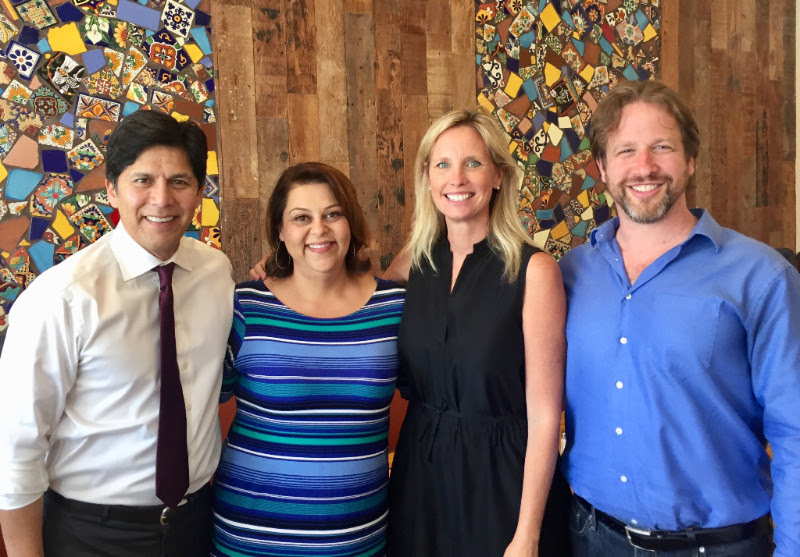 A native of Southern California, Joe is a graduate of Servite High School in Anaheim and Harvard University. He lives in Los Angeles with his rescue dog Bruce.

San Francisco Chronicle: How to end poverty in California

California Today: 2 Billion for the Taking

California should expand tax credits for the poor

Financial Security for ALL.

“3 of 4 Californians couldn’t weather a $700 surprise expense.  You’re a broken wrist away from a financial crisis.  Let’s create a California where everyone who works lives with the security that they can afford their basic needs and aren’t one expense away from crisis.”

Join the movement for financial security for ALL.